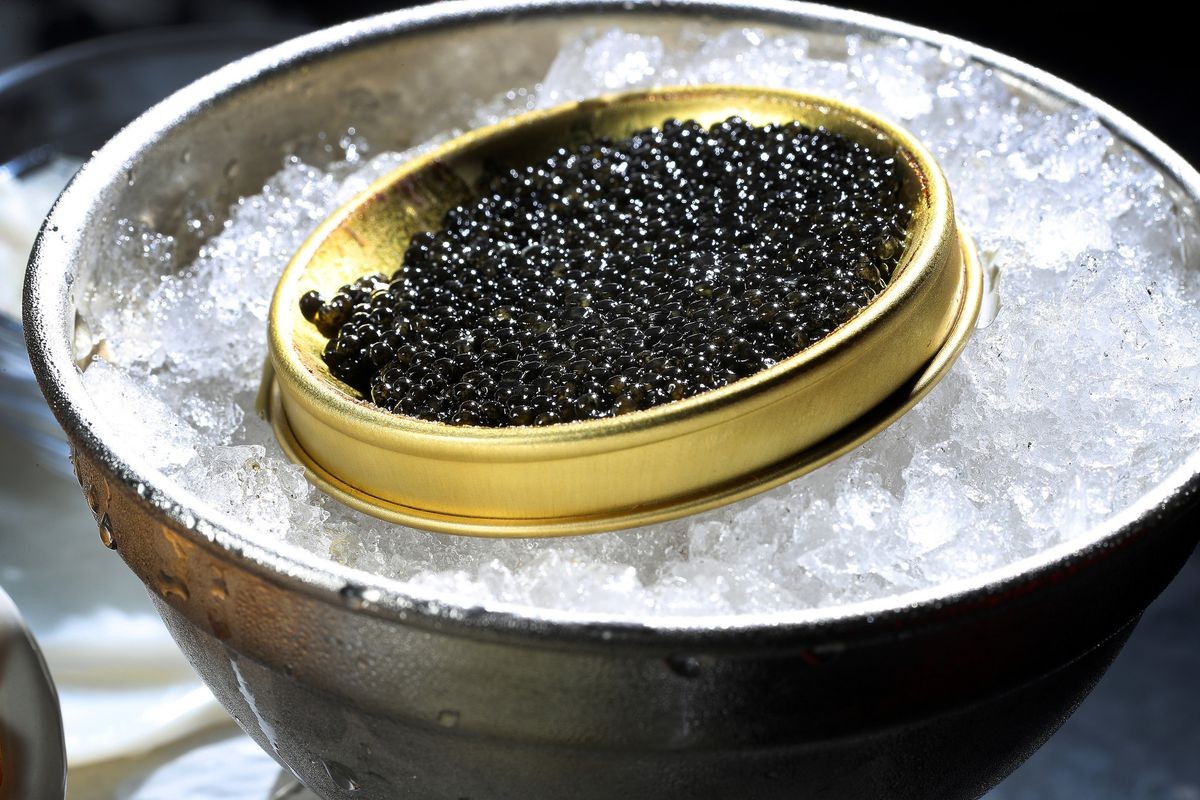 Caviar (also known as caviare; from Persian: خاویار, romanized: khâvyâr, lit. 'egg-bearing') is a food consisting of salt-cured roe of the family Acipenseridae. Caviar is considered a delicacy and is eaten as a garnish or a spread. Traditionally, the term caviar refers only to roe from wild sturgeon in the Caspian Sea and Black Sea (Beluga, Ossetra and Sevruga caviars). The term caviar can also describe the roe of other species of sturgeon or other fish such as salmon, steelhead, trout, lumpfish, whitefish, or carp.

It is the Baerii Caviar: this Caviar originates from a species of sturgeon found in Russia. The most widely-known species are found on European farms, especially in France and Italy. Its color is dark and its grain is anthracite gray to a golden brown. Small and delicate, the tiny particles of caviar Baerii possess a subtle taste colored with iodine. A delicate and fresh flavor with a hint of hazelnut fresh. 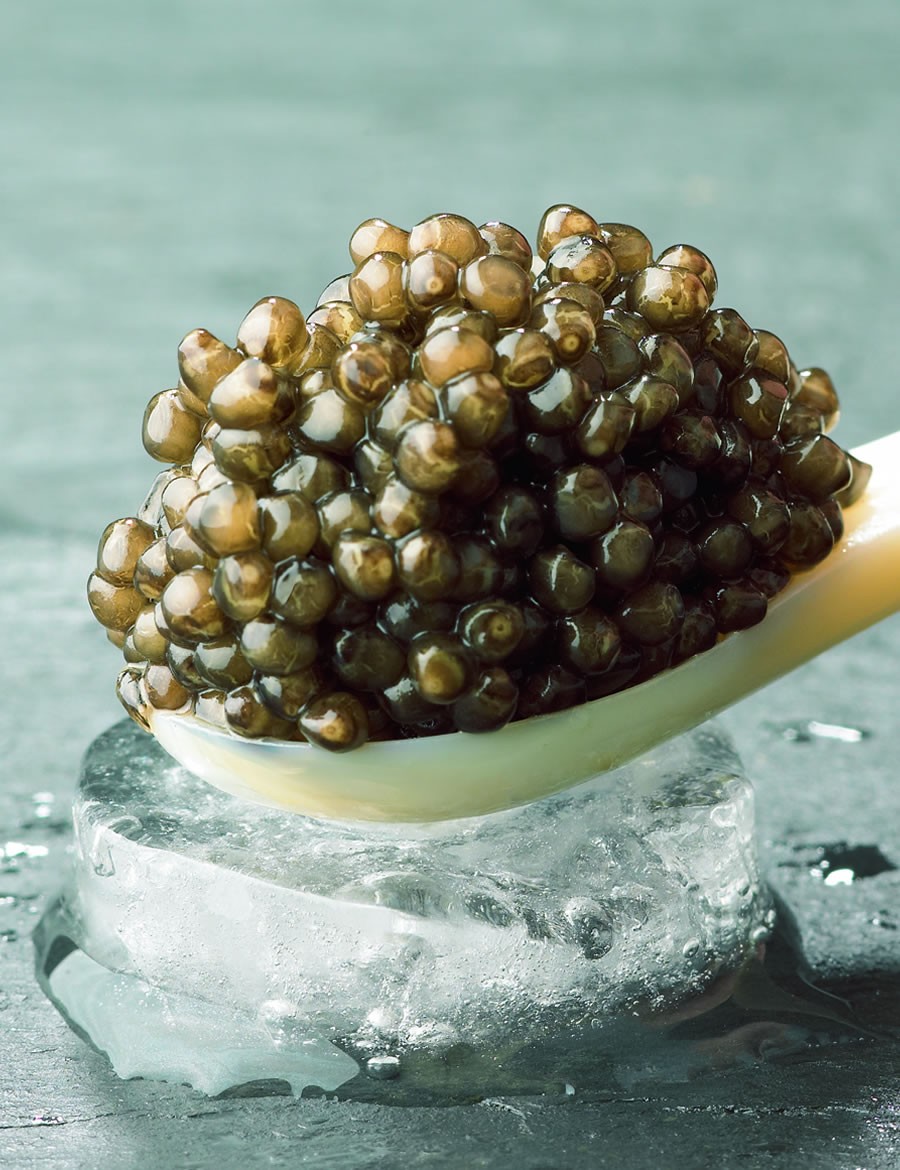 Beluga is among the most powerful sturgeons. It can reach at least 4 meters in length and weigh up to 800kg. The size of the eggs Beluga is the biggest compared to other eggs that are available on market. The species is considered to be the rarest and most valuable. Beluga royal has a large melty and soft grain that varies between light and dark gray. It's very large inside the mouth. Beluga reserve stands out due to the brightness of its eggs. They are also characterized by light gray to deep gray due to the melting, buttery soft, and delicate texture which is all delicate and in perfect balance.

Caviar is not just for rich people anymore